Also known as the ductus deferens, the vas deferens are a vital part of male reproductive system and male fertility. The vas deferens are the tubes that are cut when undergoing a vasectomy, which is a surgical procedure for male sterilization that prevents sperm from leaving the body. The vas deferens appear as a pair of thick, muscular tubes. The tubes are identical to each other, measuring approximately 12 inches (30 cm) in length.(1) These vas deferens branch off from the spermatic cord, which also contains blood vessels and a system of nerve fibers wrapped in connective tissue.

These two tubes then branch off, forming two ampullae that are attached to the bladder’s left and right walls. These ampullae serve as storage receptacles for semen, eventually connecting with the ejaculatory ducts and then to the urethra.(2)

The vas deferens are composed of three layers:

It is possible to born without the vas deferens. Although rare, this condition causes infertility. A congenital absence of vas deferens may occur without a known cause, but it is frequently linked with another genetic condition known as cystic fibrosis.

Although males born with an absence of vas deferens are usually infertile, the condition doesn’t affect sex drive or the capability to have sex 3 Some men born without vas deferens are still able to father children with the help of assisted reproductive technology.(4)

Function of the Vas Deferens

The main purpose of the vas-deferens is to transport sperm (in Latin, the term vas-deferens translates as “carrying-away vessel”). The testes produce sperm and it is then transferred to the epididymis.

This structure, which looks like a coiled tube, stores sperm until it matures. When the penis becomes erect, it signals the sperm cells to leave the epididymis and move into the vas deferens.(5)

Finally, the entire mixture (ejaculate) exits the body through to the urethra. 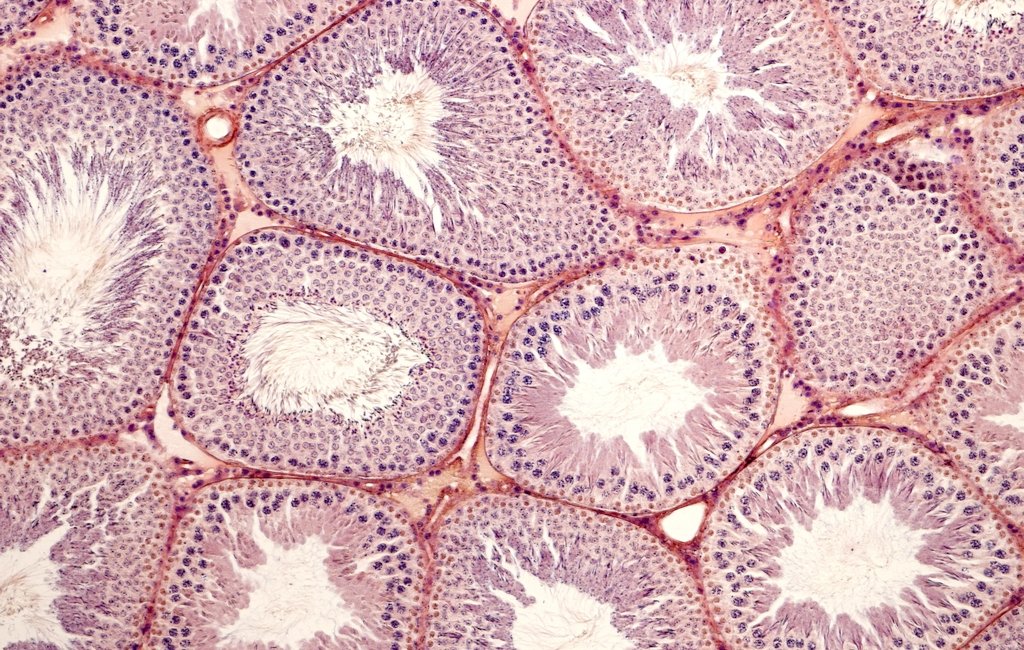