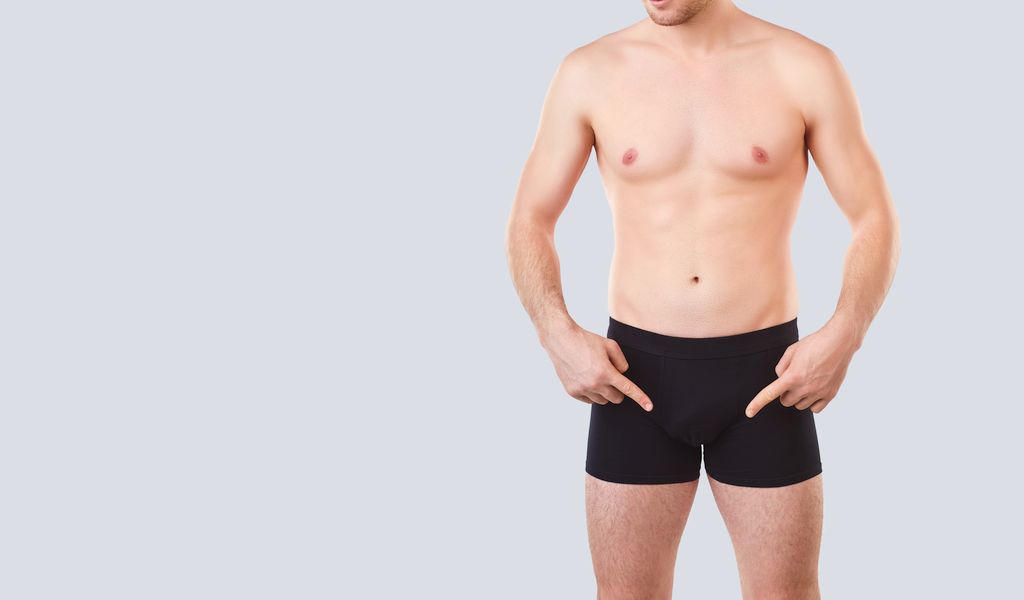 Does your choice of underwear impact your sperm count? Yes, it does. Wearing tighter underwear, such as jockeys, boxer briefs and bikini briefs, has been shown to decrease sperm count.

Switching from briefs to boxers may be beneficial for men with poor fertility or who have a borderline normal sperm count. However, it is not yet known exactly how effective this might be.

Additionally, infertility in general is unlikely to occur in men with a normal-range sperm count simply from wearing tight-fitting underwear.

Tighter-fitting underwear typically causes an increased temperature of the scrotum. Spermatozoa are very sensitive to excess heat exposure – so much so that even the heat generated by your own body can be problematic.

This is the reason why the testicles are located outside of the body. The scrotum’s function is to control the temperature of the testicles.

Researchers have found that even changes in ambient room temperature can affect sperm motility (movement). Sperm can also be adversely affected in men who experience high fever during a prolonged illness.

In effect, the scrotum is meant to keep the testicles away from the body with rising temperature, but when wearing tight underwear this function is not allowed to happen.

Numerous studies have examined the impact that men’s choices in underwear might have on their sperm count or quality.

A recent study involving over 650 men who were asked to tell researchers what type of underwear they wore. The researchers also evaluated their semen and measured their FSH blood levels. FSH (or follicle-stimulating hormone) is a hormone that stimulates the production of sperm in men.

Results showed that those men who mainly wore boxers had 25% higher sperm concentrations compared to those who didn’t (sperm concentration refers to the number of sperm cells present in a specific amount of semen retrieved from a sample).(2)

FSH levels were also higher in men with lower sperm counts and concentrations, according to researchers. It is believed that the body elevates FSH levels in an attempt to increase sperm production.

A different study involving 500 couples who were trying to conceive sought to determine whether or not underwear decreases sperm count enough to cause issues with fertility in men. These couples had no known fertility issues and the men had sperm measurements in the normal ranges.

Researchers looked at how underwear choices could potentially affect the time it took to get pregnant as well as the likelihood of infertility. The study also examined whether changing the type of underwear the men wore had a beneficial impact on semen health.

The study concluded that no substantial differences in semen quality were observed based on the choice of underwear. It also did not affect how long it took for couples to become pregnant or how often they experienced infertility.(3)

In order to keep the testicles at an optimal temperature, try following these guidelines: