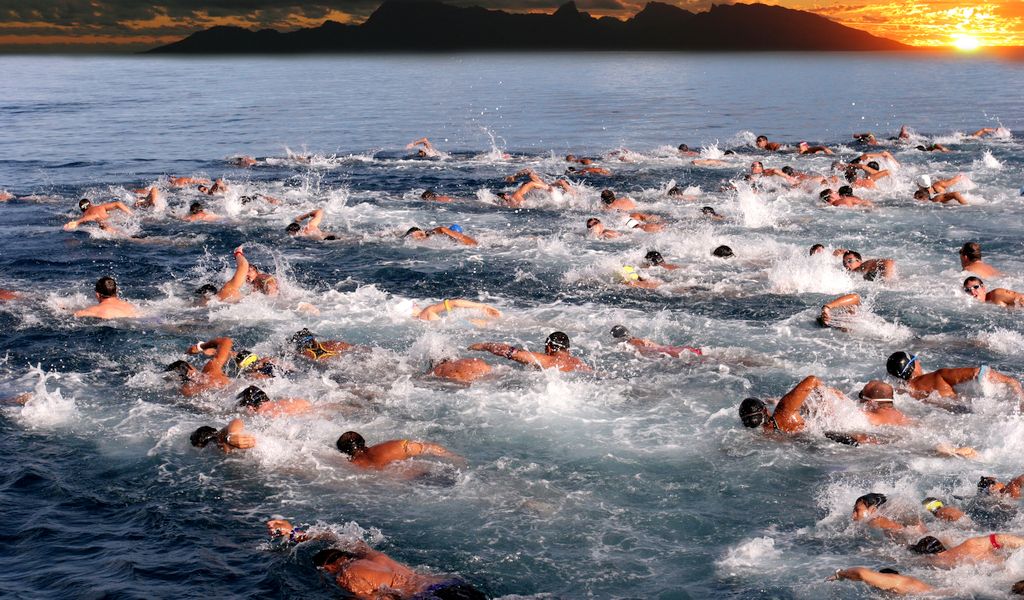 What is Sperm Motility?

Sperm motility refers to the sperm cell’s ability to move, which is achieved through  a swimming motion made by its tail.

Having sperm that are unable to swim properly can lead to infertility in men. The medical term for poor sperm motility is Asthenozoospermia (also called asthenospermia).

Why Sperm Need to Swim

Sperm cells are motile in nature, meaning that they are able to move themselves. This ability is vital when it comes to successfully penetrating and fertilizing the egg.

In order for conception to occur from sexual intercourse, the man ejaculates semen near the cervical opening (at the end of the vaginal canal). Due to its motility, the sperm is able to travel up the vaginal canal and into the cervix after semen is ejaculated inside the vagina

Semen is also sometimes able to make it into the vagina without ejaculation, from what is termed as “pre-ejaculate”, or “pre-come”. Pre-ejaculate is a small amount of seminal fluid that may come out of a man’s penis when he is sexually aroused (which is one reason that “pulling out”, or coitus interruptus, is not a reliable method of birth control).

Sperm are able to swim in such a way that will help them achieve their ultimate goal: reaching and penetrating the ovulated egg. Although the egg is unable to swim like sperm cells can, it gets transported from the ovary into the fallopian tube by tiny hair-like extensions called cilia.

With the help of these cilia, the egg is pretty much able to glide its way into and through the fallopian tubes.

Sperm, however, are able to move themselves. They must swim up into the cervical opening, then into and through the uterus, and finally make it to the fallopian tube where they reach the ovulated egg.

At this point the sperm must fertilize the egg, where even more movement is required. Research shows that sperm can reach the fallopian tubes in anywhere from 2-10 minutes after ejaculation.

Sperm motility is only one aspect of sperm and semen health. When taking a semen analysis, 0ther factors are also considered, including:

If the only issue with the semen analysis is motility, the chances of a natural pregnancy are better than if other issues are found.

Motility Measurements in a Semen Analysis

Motility may be evaluated in a semen analysis in the following ways:

How Motility is Graded

A detailed semen analysis will categorize sperm motility into one of the following grades:

Sperm cells with motility grades of C and D are considered to be poor, indicating low-quality sperm are being produced by the testicles and that they are not functioning normally. In this type of situation, successfully achieving a natural pregnancy can be difficult.

A man who has normal fertility will produce a semen sample containing around 40 million sperm. However, not all of the sperm in the sample are expected to be completely healthy.

For a sample of ejaculate to qualify as normal, at least 40% of the sperm should be motile, or moving. This also includes non-progressive movement.

Progressive motility should be found in at least 32% of the sperm.

Diagnosing poor sperm motility is normally based upon the percentage of motile sperm. That said, studies show that the total motile sperm count provides a more meaningful measure.

Sperm motility can be negatively impacted by lifestyle habits (like smoking and drinking), illness, exposure to chemicals, exposure to heat or cold, genetics, or conditions involving the male reproductive tract.

A man who does not frequently engage in sexual activity may also demonstrate poor sperm motility. However, if the initial semen sample indicates poor motility, a follow-up sample soon after should show better results.