What is a Sperm Granuloma?

A sperm granuloma, also called an epididymitis nodosa, is a pea-sized mass or lump that develops as a result of the body’s immune response. It is produced by the body in order to block sperm from leaking from the cut end of the vas deferens.

Basically, the mass is an inflammation that is formed due to extravasated sperm. Extravasated means that the sperm are leaking or being pushed from the severed end of the vas deferens.

A sperm granuloma is a type of chronic epididymitis that most commonly develops following a vasectomy. It may occur within 2-3 weeks following surgery. However, they can also occur due to sources of inflammation or trauma to the vas deferens.

A granuloma is not cancerous or dangerous. It is usually treated with over-the-counter anti-inflammatory medication, like ibuprofen.

In rare circumstances a sperm granuloma may cause significant discomfort of the scrotum. If it causes a substantial amount of discomfort, it may require the surgical removal of the granuloma.

However, they generally heal by themselves.

A sperm granuloma develops in 15-40% of men who undergo a vasectomy procedure. A vasectomy is a routine sterilization procedure for men.

During this minor surgery, the tubes that transport the sperm from the testicles (called the vas deferens) are severed. After that, the two ends are either tied off or cauterized in order to prevent the leakage of sperm. 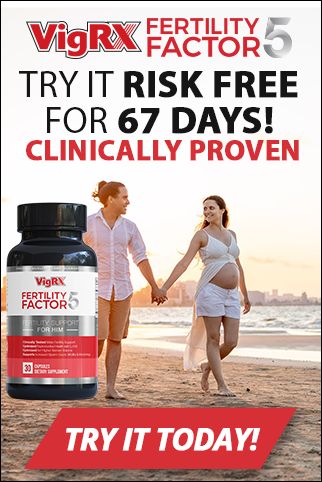 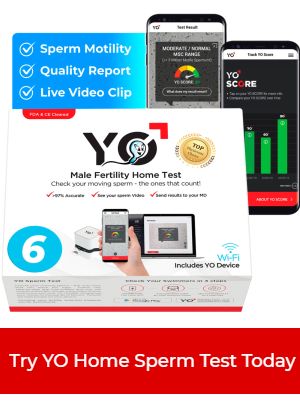